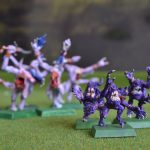 A new Codex: Chaos Daemons is about to materialise in a Warhammer 40k 8th editing game near you!

Often thought of as the Other Chaos Army the Chaos Daemons are often seen as elite units with Chaos Space Marines on the gaming table. However the Daemon army is strong enough to stand by itself.

Pulling forces from the four gods of Chaos; Khorne, Nurgle, Slannesh, and Tzeentch, the chaos army came be fearsome and for the opponent, bewildering! As a player this is great! If you play vanilla Space Marines your opponent is sure to know everything about your army, their strengths, their weaknesses and every possible move you can make. If you are playing an army that is far from the norm you may find player that are familiar with that armies abilities, but for the most cases you will have the advantage.

Recent WH40k 8th edition codexes have come with loads of extra stratagems psychic powers and warlord traits. Their is no reason to think that this codex will be any less. In the Index: Chaos we also saw that Games Workshop made the Chaos Daemons a really playable army. I am really expecting this codex to expand on this and lift the Daemons to the same level as the other mainstream armies! 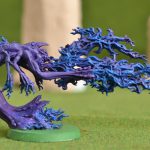 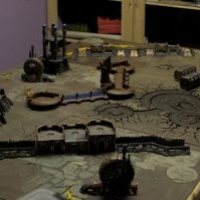 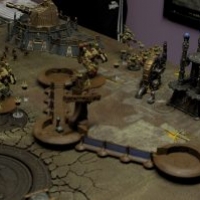 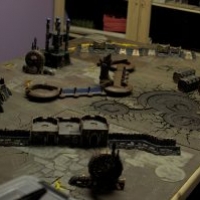 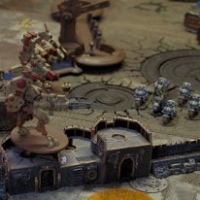 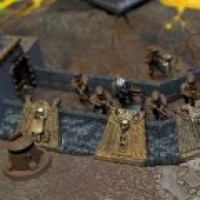 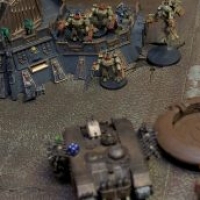 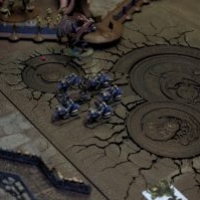 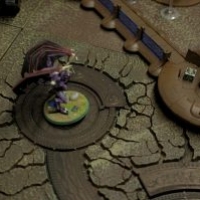 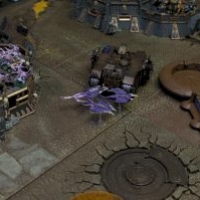 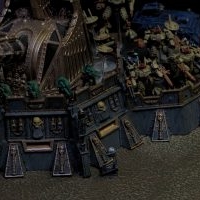 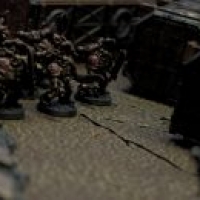 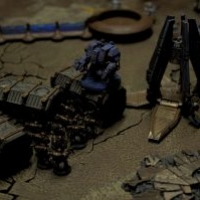 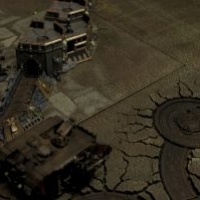 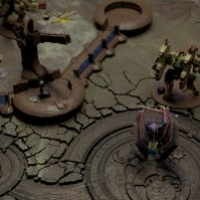 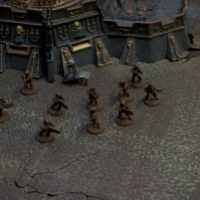 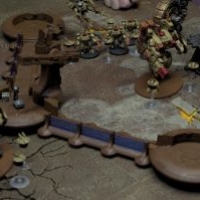